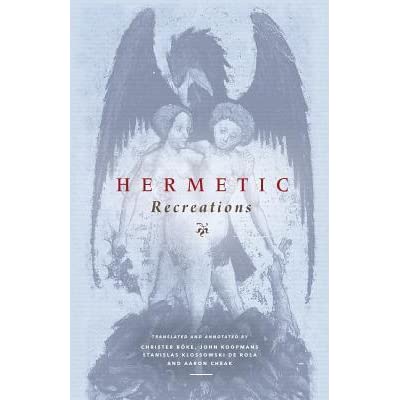 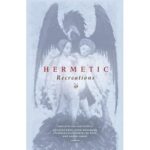 Book Title : Hermetic Recreations
Book Author : Christer Boke, John Koopmans, Stanislas Klossowski de Rola
Book Edition : Rubedo Press
Book Format : Paperback
Date published : 2018
Number Of Pages : 154
Book Description : Translated into English for the very first time, the Hermetic Recreations is a uniquely lucid masterwork of French Hermetic philosophy. Set down in an anonymous hand at the turn of the Nineteenth Century, it provides critical insights into the operative arts of the western alchemical tradition. Illuminating both the traditional mediaeval practices which it inherited, and those of the Parisian alchemical revival which it would influence, this rare text forms an important bridge between alchemical epochs. Although the identity of the author remains a mystery, the text appears to have been composed sometime between the late 18th and early 19th centuries. Preserved in the manuscript collection of Muséum d’Histoire Naturelle in Paris, it was first brought to the attention of Bernard Husson by his friend, Eugène Canseliet (1899–1982), the French alchemist and only direct student of Fulcanelli. This eventually resulted in the first publication of Les Récréations hermétiques in 1964. Gilles Pasquier published a corrected edition in 1992, also in French, which included the Scholium or commentary. The text of the Scholium is a particularly revealing addition, for it presents 150 Hermetic “aphorisms” encapsulating the core principles of the alchemical process. Both texts, which clearly form a single work, are presented here in a handsome dual language edition, in French and in English, with copious scholarly annotations by Christer Böke, John Koopmans, Stanislas Klossowski de Rola, and Aaron Cheak. A limited edition hardback version of this work, in a limited print run of 222 copies, is available exclusively through Rubedo Press.
Ezoterik Bilim
0.0 0 5
0 comment 0 FacebookLinkedinTumblr

The Dwellings of the Philosophers

The Mystery of the Cathedrals

The Secret Book of Artephius