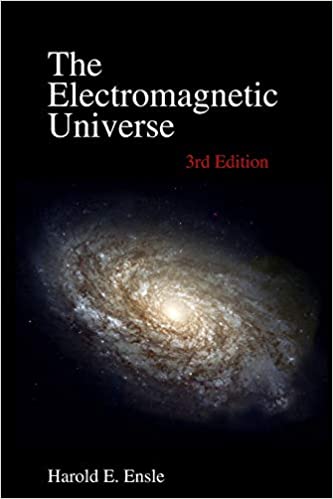 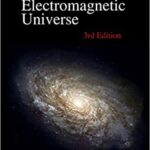 Book Title : The Electromagnetic Universe
Book Author : Harold E. Ensle
Book Edition : Independently published
Date published : 2019
Number Of Pages : 162
Book Description : This 3rd Edition, while having been superseded by the 4th Edition has two differences from the 2nd and 4th Editions that may be of interest. In the 3rd Edition I attempted to solve the Michelson-Morley result by the Doppler shift (in the absolute frame of reference) with no physical length contraction. It turns out though, that there is significant evidence indicating that there really is a length contraction, so in the 4th Edition, it is again proposed. The other issue has to do with the perihelion shift of Mercury. In the 3rd Edition, a process is worked out which yields the 42 arcsec/century shift, but I was not really able to justify why gravity should depend on velocity in exactly that way. In the 2nd and 4th Editions, the velocity dependence is justified by conservation of energy (which is a pretty good justification). It only yields 13 arcsec/century, but some research by Inoue suggests that this might actually be correct. So the choice was either ignore Inoue and set the velocity dependence artificially to yield 42 (3rd Ed.) or pay attention to Inoue and the conservation of energy for the 13 (4th Ed.).
Ezoterik Bilim
0.0 0 5
0 comment 0 FacebookLinkedinTumblr

The Feynman Lectures on Physics 1-2-3