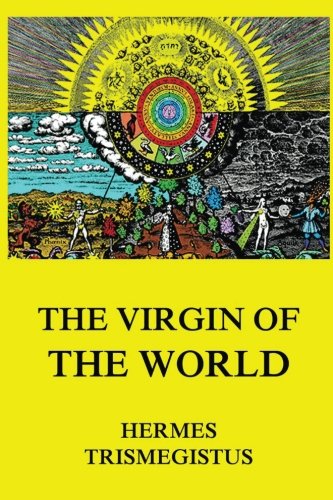 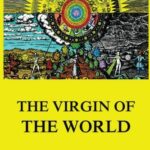 Book Title : The Virgin of the World
Book Author : Hermes Trismegistos
Book Edition : Aziloth Books
Date published : 2011
Number Of Pages : 130
Book Description : This important Hermetic dialogue, the 'Virgin of the World' was very nearly lost to the mankind. It appears in only one book, a 5th century AD anthology of classical texts, collated by Johannes Stobaeus of Macedonia for his son Septimius. 'The Virgin of the World' describes a dialogue between the goddess Isis and her son Horus, in which she explains the origin of the Egyptian "gods", and how they were sent from the heavens to bring civilization to humanity. The book is replete with Egyptian god-names, and eulogises Egypt as a type of earthly paradise, "free from trouble", all of which argues for a very early provenance, relatively free from Judaic and Greek influence. Internal evidence points to the 5th century BC - almost 2,500 years ago - making 'The Virgin of the World' the earliest Hermetic document that we possess.
Ezoterik Bilim
0.0 0 5
0 comment 0 FacebookLinkedinTumblr